I just received a Pinterest post about a travel agency’s favorite Fairytale towns in Germany.  My list is a little different but I’d like to share with you.  My first trip to Germany in June was breathtaking. Our time was short, so we only made a few stops.

Following our roots took us first to the town of Bacharach.  We passed under an entryway into the city dated 1322 and brochures in our hotel said the first part of the city dates back to the 1000’s. 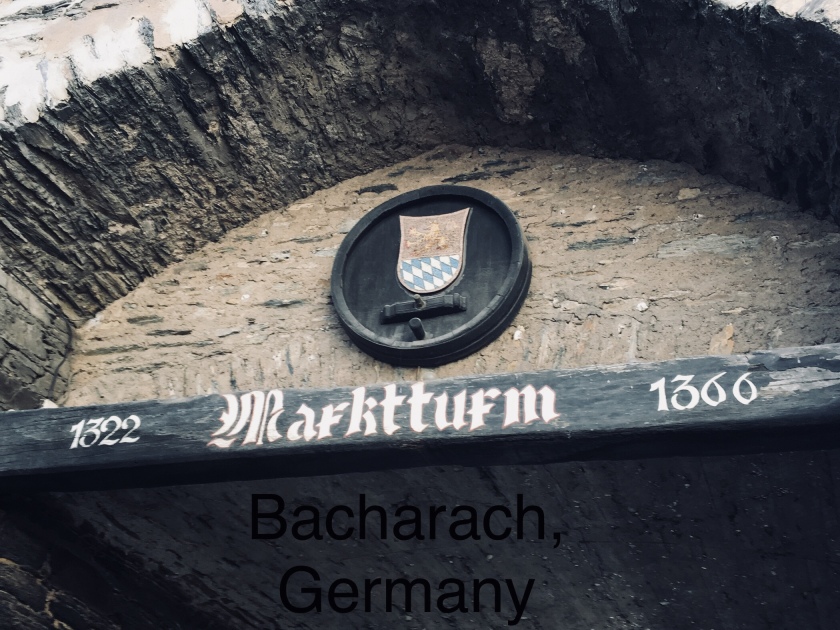 Bacharach is a charming little town along the Rhein River, the people friendly, the streets paved in stone. 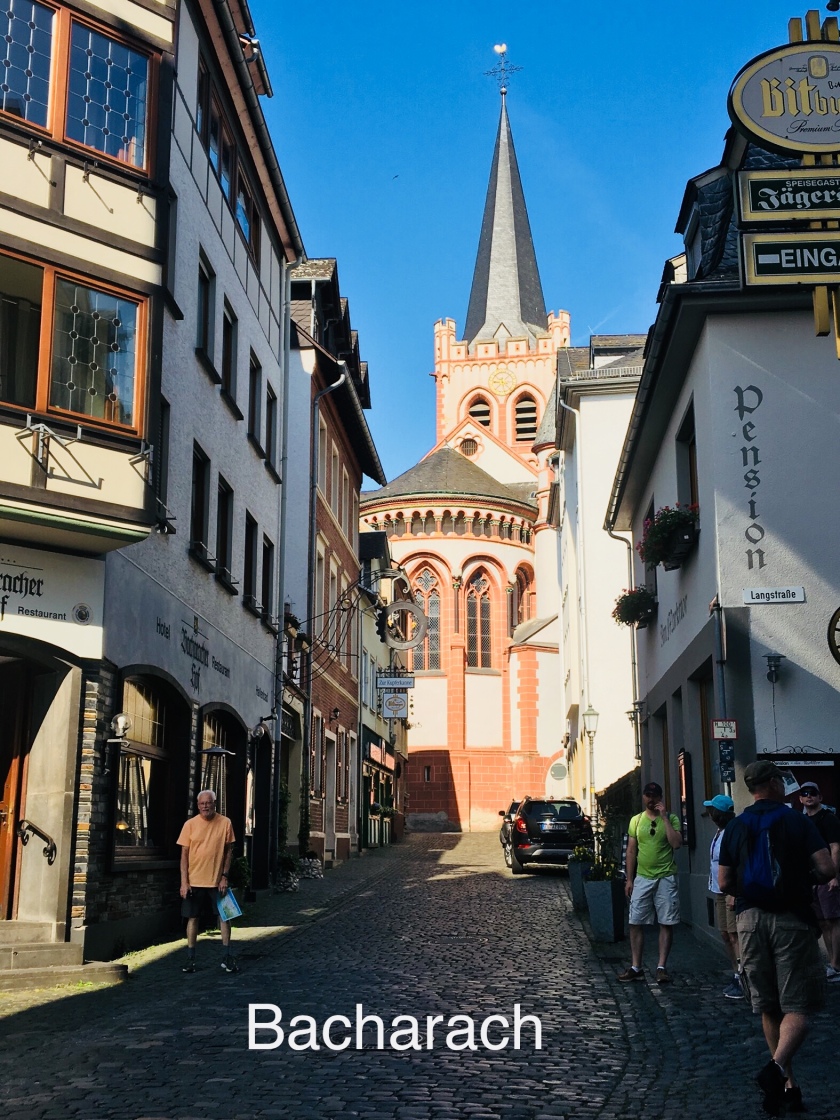 We chose to take the ferry-boat ride down the Rhein in the most scenic section of the river, between Bacharach and Boppard. 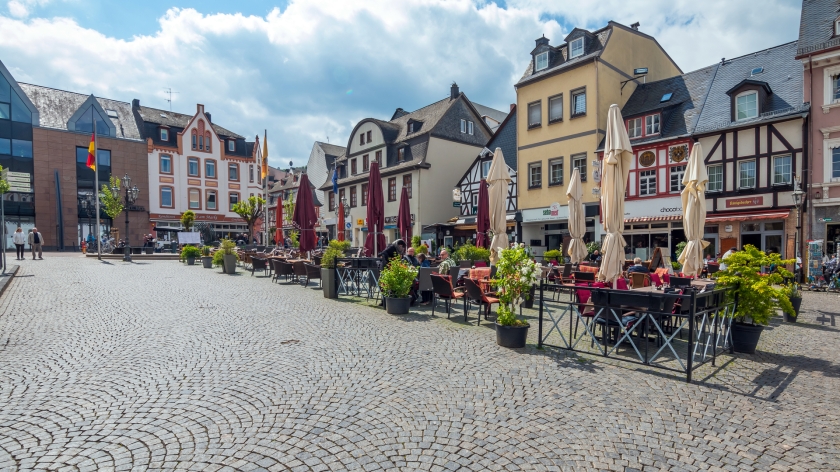 Along the river, scenic little towns edge the water with sweeping grape arbors above and ancient castles keeping vigilance over the cities.

If those weren’t enough to inspire fairy tales, we headed to Elk Castle in the Moselle Valley

Our roots took us to Birkenfeld, a town dating back to Roman times and the origin of our family.

Watch out for little devils luring the innocent sheep.

From there, we visited what is claimed to be the oldest city in Germany, Worms where Martin Luther initiated the Protestant Reformation against the Catholic Church.

I don’t think I can pick a favorite because each was unique in its own right. But buried deep in those hills and cobblestone streets, are new stories just waiting to come out. I’m thinking perhaps some historical fiction about my ancestors and their complicated lives in the 18th century before embarking for the New World.

If you had to pick one place to write about, what would it be and why? I’d love to hear from you. Anyone that leaves comments will have their name put in a hat for a free book of their choice of mine, print or ebook if in the US, ebook only if out of the country.

If you are not familiar with my stories, check them out at http://www.joannetailele.com